Some days I feel like an old car that has been parked in a forgotten garage for too long. All the essential fluids need to be changed, the battery needs to be charged, the tires ought to be replaced, and really, if truth be told, checking under the hood for the evidence and/or remains of vermin is probably a good idea. Vermin tend to gnaw away at vital wires and hoses, then poop all over everything.

Also, the garage needs a good cleaning out. 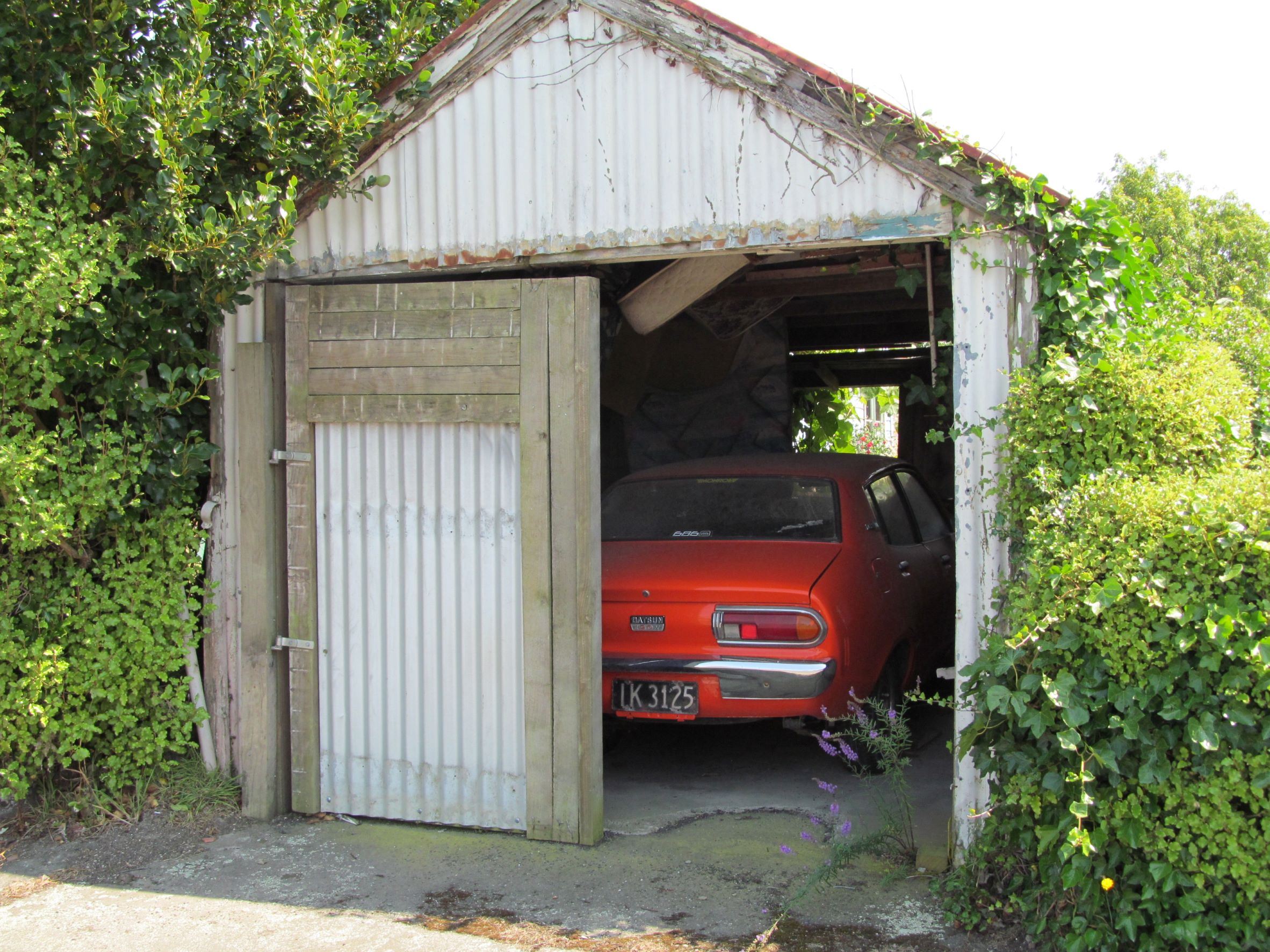 Yep. I’m like an old car that still runs but needs to be started again. And again. And, you guessed it, again.

My writing career has not been as smooth as I would have liked. At first, I started easily, ran hard, went a long way, and reached the first leg of my destination. Then came a detour. A long, bumpy, hard-to-drive on detour. The result? A stall-out, a recharge, and then a whole lot of nothing for a while. I idled, but at least my engine continued to run.

Remember the vermin? Yeah. There have been vermin in my writing life, but I did not recognize them. They were Vermin in Disguise. Bright promises that were broken, dreams that were taken and discarded, full of lies and major deception. These vermin gnawed on the working parts of my engine until the wires and hoses no longer worked efficiently.

Can this old car run like new again? Well, no. She can’t. She’s been faithful, though, trying to run on sludgy oil, a nearly empty gas tank, flat tires, a broken battery, and no heat or AC. At least the vermin have been run out and the damages, not fully repaired but taped up and things are working. This old car has never left anyone stranded at the side of the road and won’t do so now.

The garage in which she sits? It’s being scrubbed clean and repainted.

So…here she goes, as the key is turned, she’s starting over. Again. And again. And, yes, again.